• Instructing players of all ages for 5 years 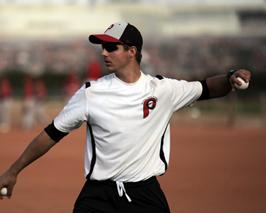 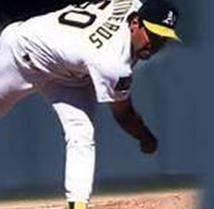 An 11 year MLB veteran and All Star.   Coached the Chinese Olympic team in 2008.

Our qualified instructors have a combined over a century of playing/coaching experience, including specialties in hitting, fielding, pitching, catching and more. Our staff includes: 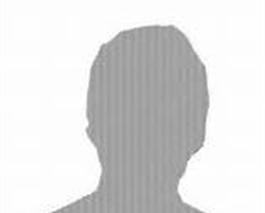 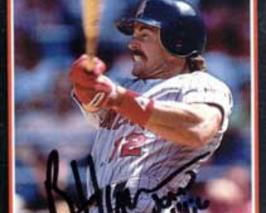